I don’t think that doctors should pay for advertising.

I have got no problem with doctors advertising.

It is just paying for advertising that I think is unnecessary and wasteful for most of us.

I actually think that advertising is to be encouraged, although it seems to have a bit of a bad name.

My version of advertising is different to what most people might consider advertising to be.

I see advertising as letting people know that we exist and what we are able to do to help them.

Advertising is not coercing people to buy things that they don’t need or pushing a buy one, get one free offer.

When the NHS gives out leaflets about prostate cancer or runs a television commercial about heart disease, this is advertising.

So I think that advertising is good and we should all raise awareness by providing information to patients to allow them to make an informed decision.

…but I don’t think that we should be paying for advertising.

Not because of any moral or ethical standpoint, but because it is a waste of money.

I don’t think that advertising in general is a waste of money, in fact it is a very powerful and effective way to communicate.

It is just that if you’re a doctor in private practice and you want to communicate your message, there are much more effective ways to do this rather than paying for advertising.

Most doctors think that the problem with their private practice is that not enough people know about them and so paying for advertising will remedy this.

When the problem is usually that they are not looking after the people who already know about them .

When I look at doctor’s private practices I am shocked at the lack of processes around dealing effectively with enquiries.

This is the most basic area to focus on and in fact is just the tip of the iceberg.

We all have a database of patients:

Not to mention our database of GPs and other doctors.

There is gold in the database and we just need to nurture it to find it.

There is no point in paying to put more patients into the database if you are not looking after those that are already there.

It is easy to put an advert in a magazine or pay for SEO or online advertising – and there are certainly enough companies out there who will convince you that this is what you need to do.

….but don’t be surprised when you realise that the £1000’s you put in, comes back as only a handful of enquiries worth only a fraction of what you put in.

And then you think that advertising doesn’t work.

It is not that advertising doesn’t work, it is just that you are not maximising your opportunities.

I have mystery shopped many doctors practices and it is very common for emails not to be responded to or the phone not to be answered.

So don’t be surprised that if you put an advert in, you don’t get a return on your investment if you are not answering the phone when someone calls!

You’re much better off making sure the phones are answered and the enquiries are followed up on before trying to get more enquiries.

Not only does this make good financial sense, but it also leads to you building a better practice which is giving a better service to your patients.

Money spent on improving the infrastructure and systems in your practice is much better than money spent on advertising.

So start by looking at how you can improve your communication and engagement with the people who already know about you, before taking an ad out on the back of a bus!

If you want to chat about your Private Practice, let's arrange a call.

It is free and we should be able to work out some strategies you can employ straight away.

If we are a good fit, I hope you might want to enrol on one of my courses or join my Mastermind Group.

I will link you to my diary to see if we can find a time to chat.

The secret to getting ahead is getting started

Marketing your practice is not about selling, it is about communicating

Marketing your practice is not about selling, it is about communicating 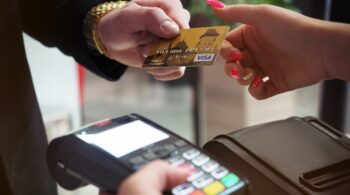 The Power Of The Deadline 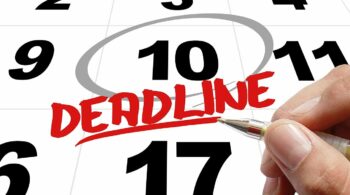 The Power Of The Deadline

There is no Silver Bullet, but if there was, this would be it…

There is no Silver Bullet, but if there was, this would be it… 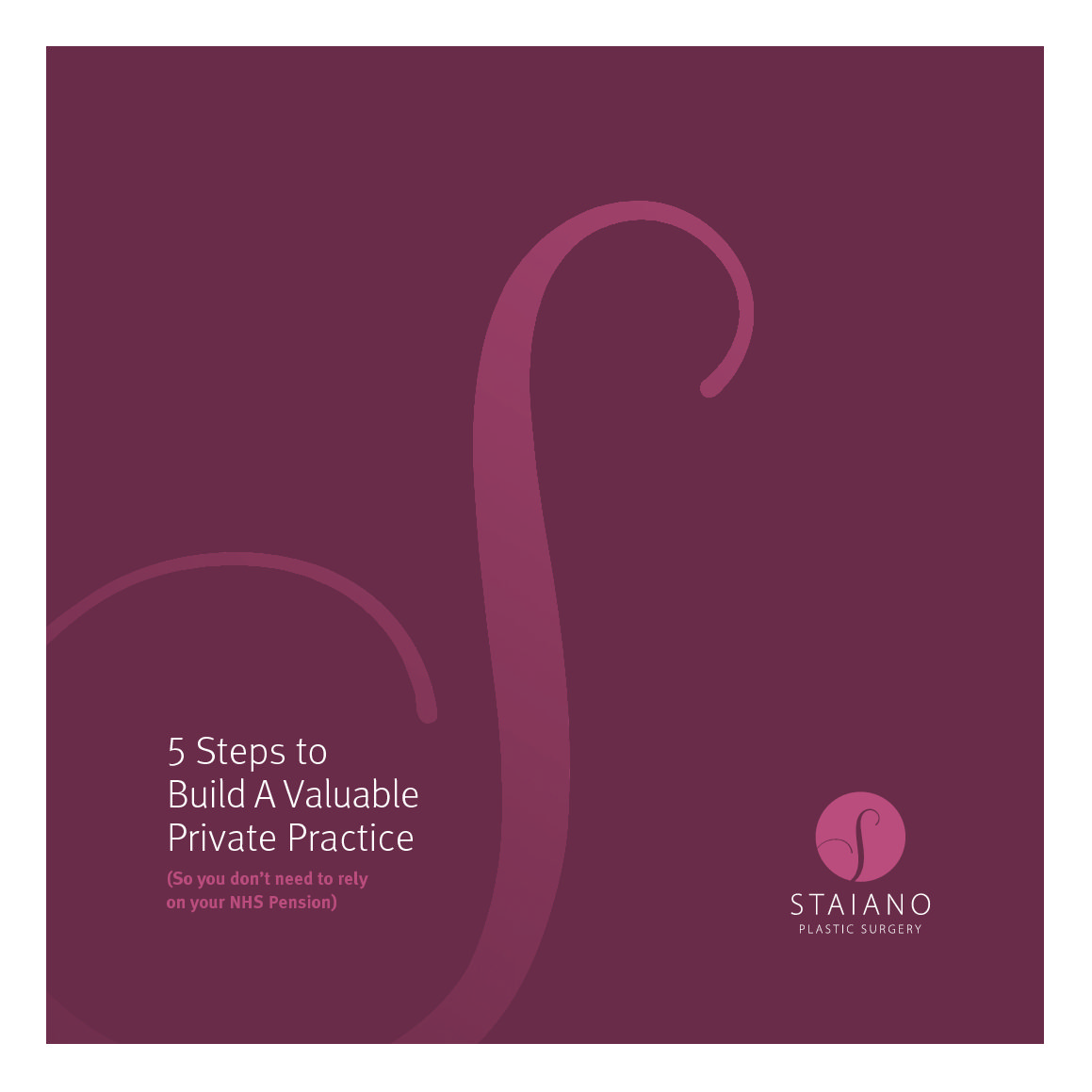 5 Steps To Building A Valuable Practice

Read my guide where I share the lessons that I have learned while setting up and building my own clinic.

Check out your inbox for a copy of my guide.